Granted that’s a bit misleadingly stark. I’d argue that most of the biggest esports today are well designed for it. But the important take away is that designing a game to be a good esport is only 1 of many elements that can contribute to its success. And it’s paradoxically one of the least predictive of success.

Components of an Esport

At its core an esport requires 3 things to be successful: professional players, a large viewership, and event organizers. Technically it also needs a broadcast medium. But until the FCC kills net neutrality, streaming is ubiquitous, and simple.

I also won’t be discussing the organizers’ side of things. This gets into a very specific realm of business in which I have no experience. But through observing it casually from the outside it seems fair to say that if there are pro players, and viewers it should be possible to foster a tournament community around it. Missteps here can break an esport, but the impression I get is this comes down to errors of execution.

So if the potential for success can be boiled down to mostly 2 groups, players and viewers, why is the quality of the esport secondary? 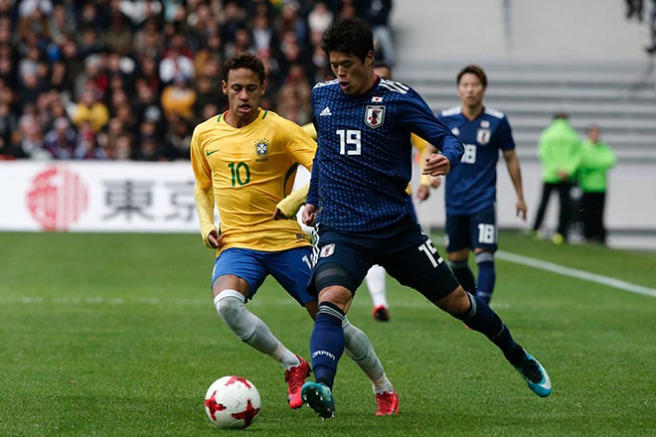 Well let’s look at physical sports success. Football is probably the most successful sport in the world. But you wouldn’t know this by looking at the United States. And unless you’re looking at one of a handful of countries you also wouldn’t know that basketball, baseball, hockey, and cricket are not far behind. But these sports’ success is easily predictable by correlating it with the sport’s popularity in a region, or how much they’re played by average people. People will watch what they can relate to.

In video games player numbers can lead to an esport almost single handedly. If you have a lot of players, you have more viewers for events, more potential pro players, more stream viewers to provide off-hours revenue and exposure for pros, and from these follow money and events, which in turn enables the careers of professional gamers.

Popularity is king, and a quick look beyond the surface of esports bears this out. Starcraft is an odd one out, which I’ll come back to. Otherwise we have the big names of League of Legends, DotA 2, Counter-Strike, all immensely popular games. They deserve credit for their competitive design too. But there are plenty of big esports not far behind that have little recognition in the supposed ‘esports community’ as finely crafted competitive games:

And let us not forget that one of, if not the most popular fighting game esport is one of the most contentious, and derided within the ‘esports community’: Super Smash Brothers
https://esc.watch/tournaments/ssb/ugc-smash-open

A pattern you can see in the data on ESC (linked above) is the huge proportion of Chinese viewers for many events. The success of many League of Legends events, those for PUBG, and other games like King of Glory are down to Chinese viewership. These are successes you would have never guessed, or even heard of listening to the traditional ‘esports community’ which focuses most of its attention on North America, Korea, and North + Western Europe. We need to be cautious of that bias in learning for the future of esports. 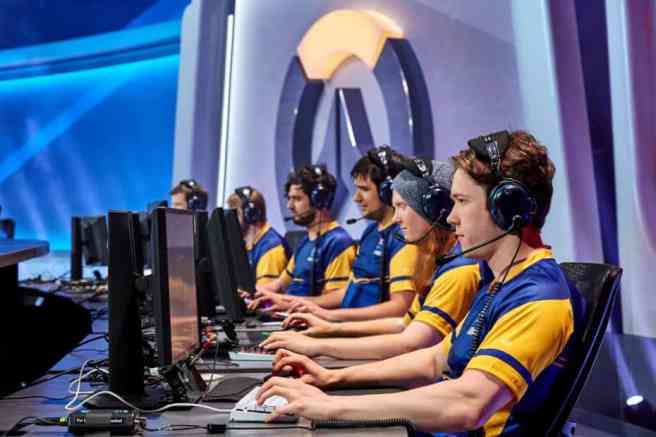 Which brings us to the (other) new kid on the block, Overwatch. It’s way too early to tell if Overwatch will stand the test of time, and scrutiny of pros as a great esport. But one thing is clear: it’s popular as hell. And perhaps one of the reasons it’s been underestimated is because of how much of that popularity comes out of China. But this is a region Blizzard has been smartly targeting for years.

Starcraft is the esport anomaly. It is only moderately popular game (at least the ranked PVP) for a mostly hardcore audience. But it has been a very popular esport, credited largely to its great design. It’s often called “the original esport”. Maybe that’s why we like to think of successful esports as a challenge of finely tuned design, catering to the most hardcore players.

As we gauge the esports potential of Overwatch, and others we need to reconsider those priorities in the face of new evidence.

But with that said I’ll be doing exactly that, and looking at Overwatch’s design as an esport in an upcoming post. Design is still always fun to think about, and is only beneficial when done well.